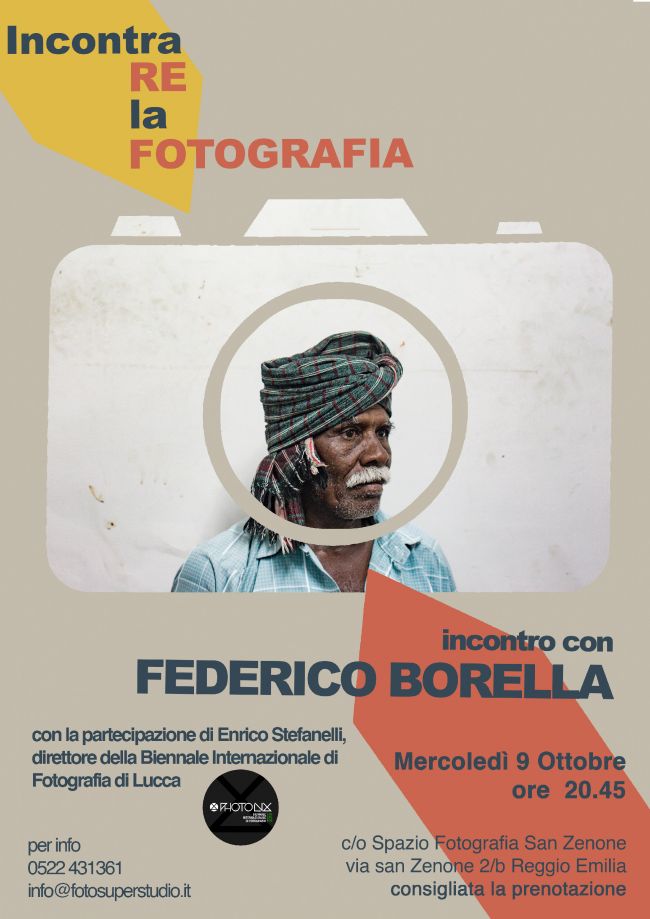 Well versed in video making with advanced knowledge of storytelling, composition, lighting and post production— Federico is an educator in photography and photojournalism.

Borella completed a degree in Classical Literature & Meso-american Archeology at the Alma Mater Studiorum University of Bologna in 2008. He then completed a Master in Photography Journalism at the Jhon Kaverdash Academy of Milan. From 2009-2015, he worked as commissioned photographer for John Hopkins University in Bologna.

He is also a contributing photographer for the International photojournalism agency Parallelozero.
In September 2017 he screened at “Visa pour l’image" two different projects: “The enduring life of a quad amputee veteran” and “Sheroes” and he was also a member of the jury of the Visa d'Or news section.